THEOLOGICAL ASPECTS OF THE DA VINCI CODE, FROM ISLAMIC AND HISTORICAL POINT OF VIEW (FOR MUSLIMS ONLY) 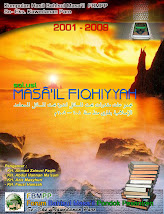 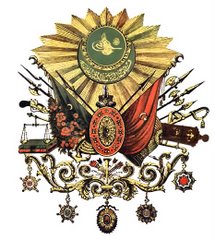 In Ottoman, I Admire